by Ultra-Red on Splinter Series 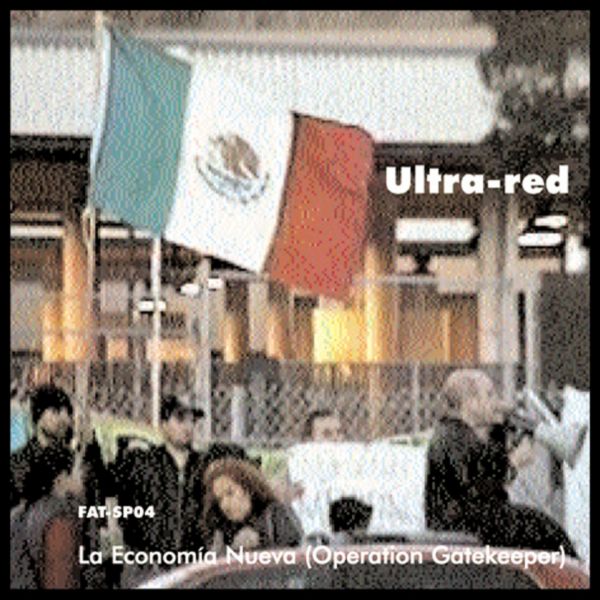 "La Economía Nueva" is composed entirely from source recordings made at the San Ysidro Port of Entry, on the US / Mexico border, on 10th December 2000 – United Nations International Human Rights Day. Sounds were taken from demonstrations held that day in opposition to "Operation Gatekeeper." This massive militarization of the border between California, USA and Baja California, Mexico, has had the practical effect of regulating the flow of cheap labor while capital and jobs freely cross the border thanks to official "free trade" policies such as NAFTA (North American Free Trade Agreement).