by The Mutts on FatCat Records 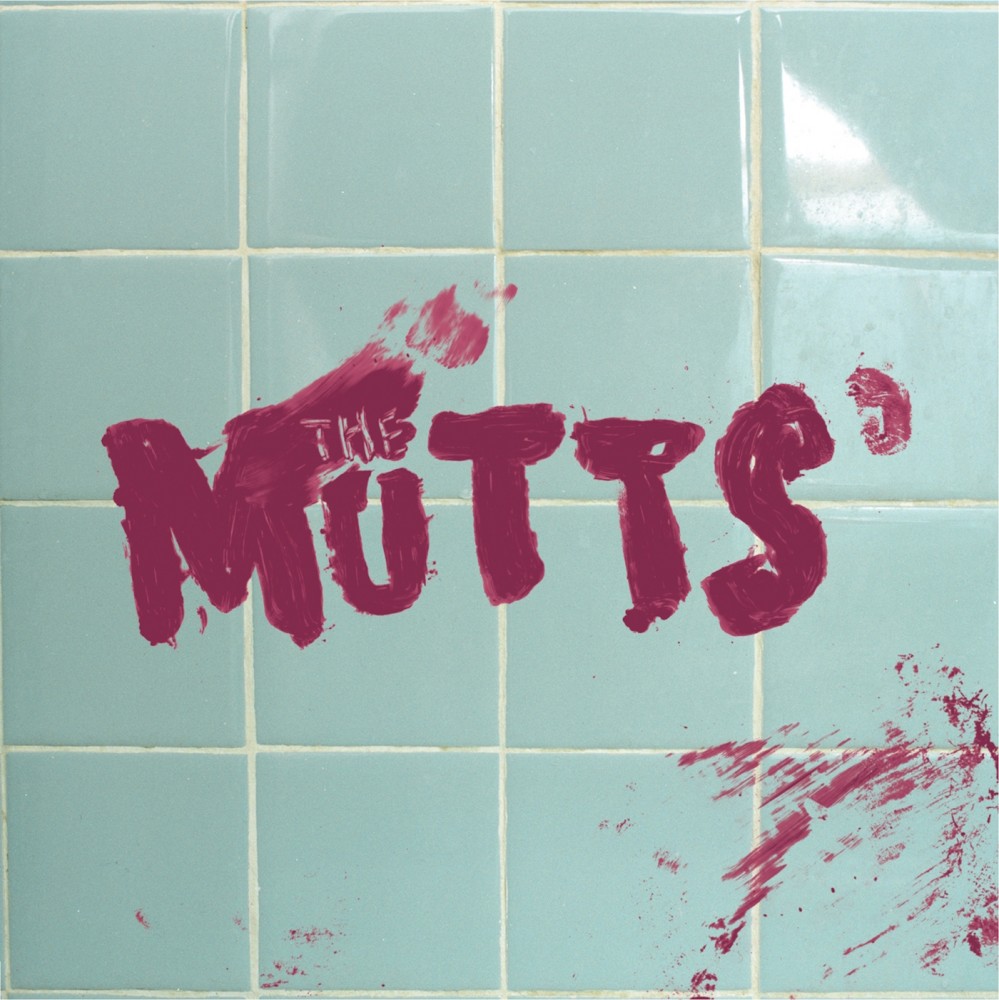 The Mutts released a double A-sided single, 'C’mon Come Up Come In / Excited' (7FAT18) through Fat Cat records on February 20th 2006. The 7” only release was their first since their debut album, Life In Dirt, released in the summer of 2005.

A ferocious live act propelled along by the primal roar of lead singer Chris Murtagh’s, the previous year saw the band tour extensively with the likes of the Soledad Brothers and The Dirtbombs As Chris himself explains: “We live to gig. As far as I’m concerned, we could tour forever. I just wanna play.”