by Party of One on FatCat Records 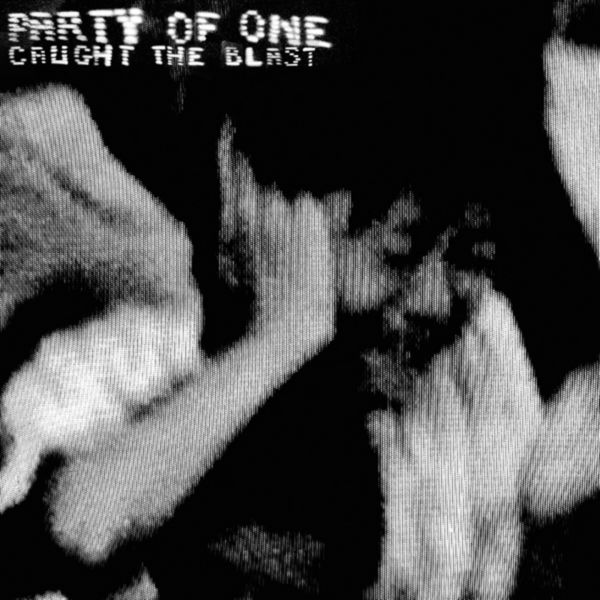 Party of One are a tight, angular and intriguing three-piece from the coldest state in the USA, Minnesota, and are based around the enigmatic presence of guitarist / songwriter Eric Fifteen.

Recorded on an 8-track, their album is trebly, dessicated, underfed and stretched taut as can be across a skeletal musical framework. Sometimes it teeters on the verge of collapse, only to find wiry strength in its stubbornness to survive and kick against the pricks, firing bilious broadsides at a whole raft of targets right across the history and geography of the globe - genocide, gang violence, religion, exposure of military personnel to war-related illnesses, sexual violence... yet any liberal sensibilities are entirely washed away by Eric's apparent deep-seated misanthropy.

His refusal to take an obvious stance in his lyrics is frequently disconcerting and often provocative, from the ethnic cleansing concerns of 'Belgrade Sends Its Regards' to the blackly humoured 'Baghdad Boogie', but it's all set to a peppy, kick-up-your-heels beat that references everything from Patti Smith, Nirvana, T Rex, Ramones and Captain Beefheart, to slightly less apparent influences of James Brown, Dirty Three and Can.

The tunes are of the once-heard-never-forgotten variety: nagging, insistent and thrilling. In this sense 'Caught the Blast' is somewhat in a (battle)field of its own. It's hard to think of many other songwriters currently operating who strive so hard to be lyrically thought-provoking while at the same time caring to craft memorable pop. Eric: " 'Caught the Blast' has all these violent images, because I felt surrounded by music that didn't go in that direction; all these happy songs, and that's not what I wanted to do. I suppose I look for things to write about that are not your typical love song. My aim is to get people to say 'Wow! I haven't heard that in a song before'.

As well as Eric on guitar and vocal duties, Party of One comprises Terrika Kleinknecht playing the bass and sometimes singing, and Geoff McCusick playing the drums. Geoff teaches fourth grade and Terrica teaches girls to play the drums, as well as playing the same in the Portland-based excellently named Pom Pom Meltdown.