They Made Frogs Smoke 'til They Exploded

by Múm on FatCat Records 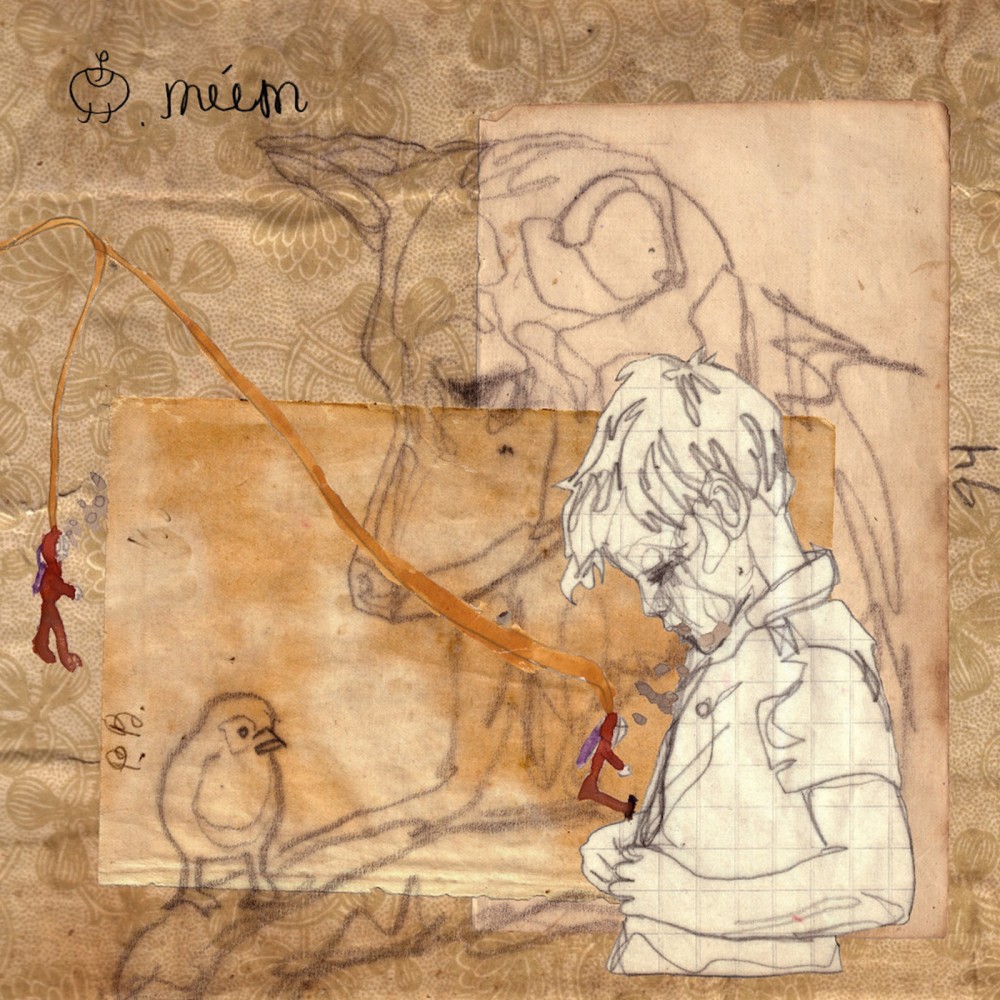 It had been over 3 years since the release of múm's last album 'Summer make good' and a lot of water had passed under the bridge. Finally, everything at once; a new single, album, a smattering of dates over the Summer months, and tour dates all over the world beginning in Autumn of 2007. 'they made frogs smoke 'til they exploded' was the first fruits of their labour to be unveiled, a chirpy song about animal cruelty. 'the amateur show', on the flip-side is according to the band, a wonky insect-circus instrumental. The single precedes mum’s fourth studio album, the strangely titled 'go go smear the poison ivy', a colourful, twitching playful work of art, full of life affirming energy.

With the departure of Kristín Valtýsdóttir at the beginning of the creative process, the core of múm is again down to the original duo of founding members Gunnar and Örvar, but the band itself is now larger than ever, counting in all seven people. Bridging the gap between their universally acclaimed debut, and their more expansive, sonically detailed recent output, the bands new material draws from a hugely diverse pool of musical expertise, running the gamut of emotions and displaying an array of of influences almost too disparate to mention. Expansive and ambitious but never obtuse or excluding, the current line-up has an unforced collaborative approach that yields fresh and exciting results. Samuli Kosminen (also of Kluster), is an explorer of flea-market percussion, old electronic fx, and beat making toys, and has discovered new and strange dimensions of rhythm. Ólöf Arnalds recently released her debut solo album in Iceland, delighting and surprising critics with her emotional delivery of heartfelt, simple songs. Eiríkur Orri Ólafsson (a touring member of Sigur Rós and Benni Hemm Hemm) has been a key collaborator with múm since very early on and co-writes several songs here. Hildur Guðnadóttir is a trained cellist, a performer with boiling energy who recently released her first cello album "Mount. A" who has collaborated with Schneider TM and Ilpo Väisänen of Pan Sonic as well as Throbbing Gristle. Sigurlaug Gísladóttir or mr.Silla is the most recent addition to the band, and has been gaining much attention in Iceland for her solo and collaborative performances.

These songs were recorded at a variety of locations, including the music school in the small fishingtown of Ísafjörður in the west fjords of Iceland, where the band made use of the schools various instruments. Coincidentally, the drums were also recorded in an old school house, on the island of Nötö west of Finland. The songs were conceived over a long period in many a different fashion, with one song even dating back to the period of 'yesterday was dramatic, today is OK’ – perhaps a significant pointer or touchstone for this new LP, certainly in tone if not execution, the production being as rich, and with as much depth as anything in their canon.

The strange, almost eerie artwork for 'go go smear the poison ivy', and ‘they made frogs smoke…’ is by Ingibjörg Birgisdóttir, who also animated the video for the single.