by Get Back Guinozzi! on FatCat Records 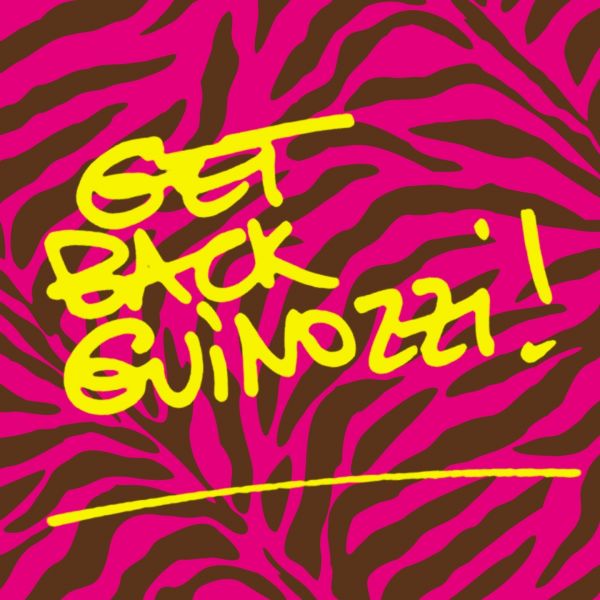 Following the October release of their identically-titled debut album, ‘Carpet Madness’ is the second single from FatCat’s latest signing, Get Back Guinozzi! Full of colour and character, it comprises a unique blossoming of hybrid sources – infectiously poppy, quirky and breezy, with a strong French slant and a wide range of influences taking in the likes of Talking Heads, The Feelies, The Smiths, early B-52's, King Sunny Adé, Lee Perry, Rip Rig and Panic, Ariel Pink, The Slits, The Cure, Animal Collective, Jonathan Richman, and Serge Gainsbourg.

A-side ‘Carpet Madness’ is a mischievous, West African-influenced example of the band’s ability to craft a rewardingly eccentric idiosyncrasy from deceptively simple pop structures and rhythyms. Backed with the sweet and perfectly formed, electronically modified ‘Out Of The Loop’, a previously-unreleased track taken from the ‘Carpet Madness’ album sessions, this single faithfully represents the odd, enchanting and wholly unique songwriting that exemplifies the insatiable charm of Get Back Guinozzi!