by Various Artists on FatCat Records 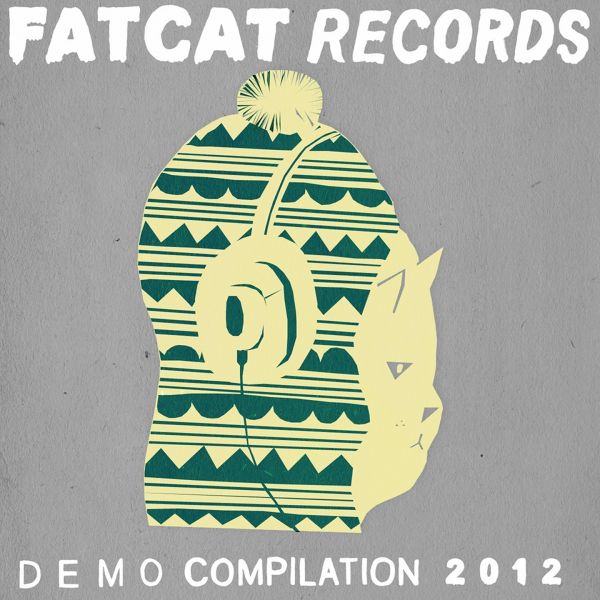 FatCat records has a long and notable history with the demo CD. Refusing to operate the commonly-practiced “chequebook” A&R policy of luring in established bands, we have traditionally attempted as best we can to encourage new and independent artists. Numerous releases in the label’s back catalogue were the product of mailed-in packages, including records from Frightened Rabbit, The Twilight Sad, Get Back Guinozzi, Janek Schaefer, David Karsten Daniels among others, many of whom released their debut set of material with FatCat.

The label’s online demo archive also lists a set of material that passes our highly selective A&R criteria, but didn’t make it into our full release schedule due to timing or an already-full calendar. A collection entitled “No Maps, No Watches” was released by FatCat in 2001, a hand-picked compilation of demos from across the world, and a small snapshot of several artists whose work we admired and enjoyed (including, incidentally, a handful that eventually did release full-length albums with FatCat).

In 2010, FatCat began partnership with SoundCloud, an online music-sharing resource, to deliver and host incoming demo material digitally. A new medium to run alongside the traditional hand-posted packages that have we have continued to receive in an ever-steady stream even since the digital launch.

We have found no drop in quality from the new incoming material – though it interestingly leans more to the electronic than acoustic – and have continued our enthusiasm for discovering great new songwriters, producers and composers through its ever-expanding online reach. From the rich density and rhythmic ingenuity of Ambassadeurs’ solo electronic productions to Pennsylvania teenager Kevin Brusha’s delicate, homerecorded folk, via the garage / grunge-inspired squall of Copenhagen’s younolovebunny and the dark, intricate minutae of Sperm Donor, the breadth and span of the material we receive encourages and thrills us, and quite naturally led us to this brand-new digital compilation of demo tracks.

The music collected here is a small window into the amount of demo material that excites us: even the SoundCloud hosted demo player offers over 30 tracks, collected over 2 years of incoming demos. It is a smaller window still into the sheer volume of material that we receive. But, importantly, it represents a carefully-picked set of our favourite new artists; artists whose originality, creativity and credibility deserves far more visibility than a hand-mailed demo CD or an mp3 uploaded to our SoundCloud dropbox. This release – timed with the launch of a new and improved demo page on the FatCat website – is our small attempt to raise profiles, to persuade and support.

Though too voluminous to list in this press release, we will host online profiles for each artist individually, as well as links to their own sites and further material.