by Dead Gaze on Palmist 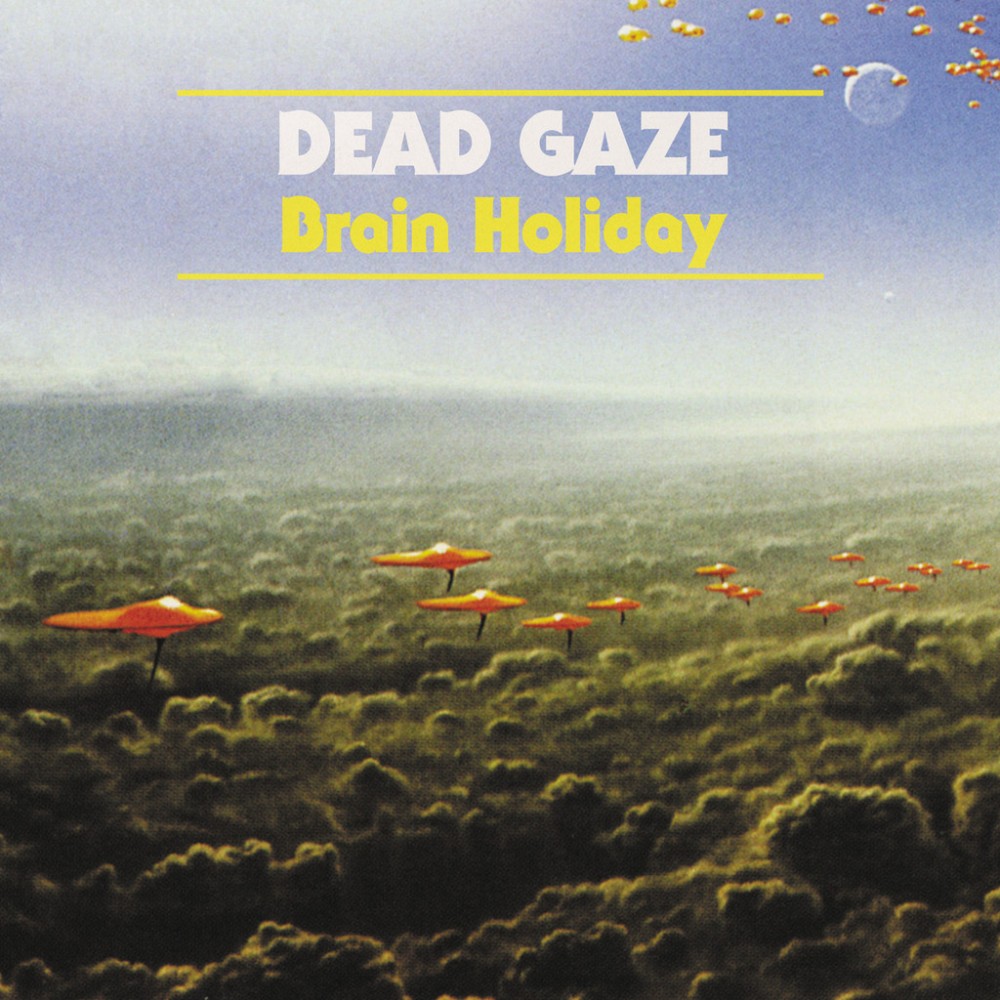 Palmist is proud to present ‘Brain Holiday’, the debut album proper from Dead Gaze, which was released on 21st of October 2013 in the UK and 22nd of October in North America. Following on from the acclaimed self-titled compilation released by Palmist in March of the same year, ‘Brain Holiday’ is a confident and ambitious album, which places Cole Furlow’s songwriting ability front and centre; the move from recording in his bedroom to the famous Sweet Tea studio in Oxford, Mississippi, allowing a talented composer of pop songs to emerge from the fuzz that characterized his earlier recordings.

The time at Sweet Tea, which has played host to bands such as Animal Collective, Modest Mouse, and Elvis Costello, came about by chance when a friend of Cole’s who worked at the studio was offered 11 days of free studio time and immediately thought of Dead Gaze. As Furlow explains, the studio is a “huge million dollar studio with an amazing old Neve console” and he was excited at the opportunity recording at such a place presented to him; “I wanted everything to kinda be “perfect”. In my head I was thinking there is no way in the world I will touch another studio like this ever again, so fuck it – let’s make an enormous pop record.”

‘Brain Holiday’ fulfills this criteria from the start, opening with the trademark thick Dead Gaze guitar sound and ploughing into the hook-filled anti-anthem ‘Yuppies Are Flowers’. Elsewhere ‘Rowdy Jungle’ is probably the biggest and boldest pop song Furlow has ever written, mixing the swagger of Oasis with the expressive lead guitar of Pixies’ Joey Santiago while he implores “Please believe me when I say there is absolutely nothing that can get in our way”. Dead Gaze still sits comfortably alongside contemporaries such as Cloud Nothings, White Fence, and Dent May, but ‘Brain Holiday’ is a more varied listen than the self-titled compilation previously released, at times recalling The Flaming Lips, ELO and, with ‘Stay, Don’t Say’, a New Age Harry Nillson.

Beautifully produced by Furlow, ‘Brain Holiday’ combines his love of texture with an increased sense of space and adds expanded instrumentation to the mix; a brass section, piano, and drum machines all introduce themselves over the course of an album that at times recalls The Shins in its ambitious search for pop perfection. Just as that band call on an eclectic mix of pop tropes to make something that is totally their own, Furlow explains how it was important for him to utilize the studio to make a record that is “as poppy and as far away from my lo-fi roots as possible without diminishing the native voice of Dead Gaze.” Furlow talks of how “it was very hard to be in that studio at first, it felt like we were living in a dream,” and it is this sense of alienation that informs the record; ‘Brain Holiday’ is pop music made by an outsider looking in.

Dead Gaze has previously been described by the guys at Group Tightener as music that makes you ‘feel good about feeling bad’ but on this album Furlow sought to make songs that were more tender and optimistic, “I was feeling like this record needed to be hopeful and less down” he explains. The title of the record alludes to Furlow’s wish for it to act as a vacation from people’s troubles; “I just want people to listen to the jams when they need something to get their brain off whatever it is that's making them go to the music in the first place”. The quality of the material will ensure that they keep returning to an album Furlow says he intended to make “for everyone, not just the know-it-alls and bloggers.”